How is the Sex Life of Contemporary Chinese Women?

How is the level of Chinese women' sex knowledge now? The Chinese women's report data shows that people born at different times are deeply affected by their sexual concept. In recent years, as the sex education and public opinion environment spread, the sex life and sexual concept of rural women have also changed a lot. 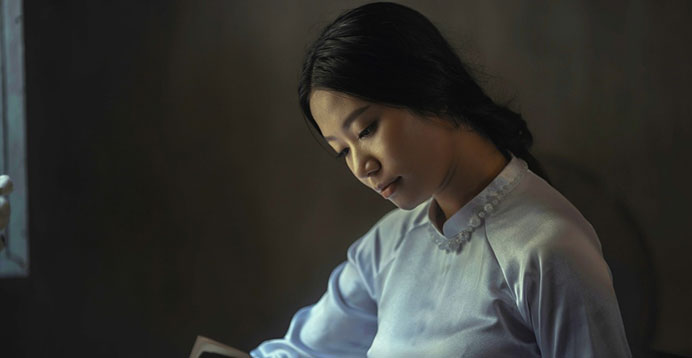 More and more women begin to realize that only they themselves can change their destiny, and a large proportion of women won't get married in their whole life. According to a survey conducted in 2013, the number of Chinese women who have premarital sexual behavior has reached 71%. Among these people, almost 100% of women of post-80s and post-90s have premarital sex. However, some high-risk sexual behavior as one-night stand features lack of stable sex partners and security protection, and has a potential risk of infection. Some people who have high-risk sexual behavior turn to Internet platforms that are easier to protect their privacy and communicate more easily for them.

2. Is too much sex good or bad for Chinese women? 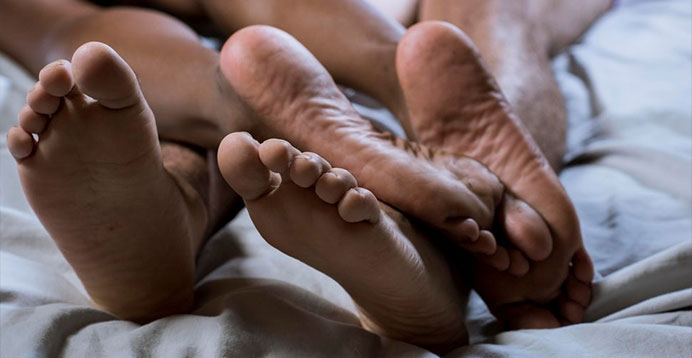 3. Is too much sex good or bad for Chinese women? 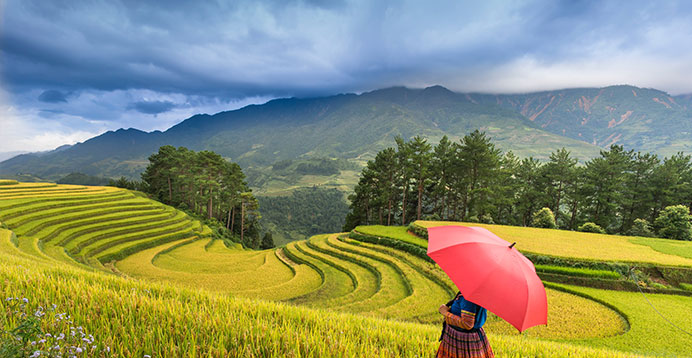 The survey shows that women who have had bad-quality sex life accounted for 31.2% in 2000 and the number had increased up to 47% in 2010. However, men always accounted for around 45%. It means that by 2010, nearly half of the Chinese rural women's sex lives don't enjoy sex life much and the number is less than that of men. This is beyond the expectations of people. Why the sex life of Chinese rural women is so bad?

The first reason is that the more women are worried about sex, the more they are worried about the performance in their sexual life or fear that they can't satisfy their partners. Those women account for 40% and the number has increased to 4.1 times.

The second reason is that middle-aged women living in towns are more likely to worry about sex, and the number has increased by 31%. This may be mainly due to the fact that the two situations mentioned above have a greater influence on them. It may also be that middle-aged women in rural areas just begin to understand and the "modern" sexual skills and are learning to accept it. It may also be that such a woman's understanding of what is called "good sex performance" has undergone historical changes. The traditional sex concept of "obedience is good" has changed into the concept of "women also need sexual skills ". Of course, from the perspective of the overall change of Chinese sex culture, the situation of women becoming more and more worried about their sex performance can be explained from two aspects.