Sex toy guide: How to find your favorite toy

It’s no secret that most women climax predominantly through stimulation of the clitoris. Indeed, multiple studies have confirmed this. For those just starting out, clitoral stimulators are often preferable as they tend to result in a great climax in less time. Once again, quality is key. The Womanizer products incorporate the revolutionary Pleasure Air™ Technology, which puts the clitoris at the center of female pleasure. Whether “Classic”, “Premium” or “Starlet” – the Womanizer fully encloses the clitoris and softly sucks and massages it via gentle air vibrations. In addition, the intensity levels are perfectly balanced.

For beginners, the small clitoral stimulator “Starlet” may be particularly suitable. It’s simple to operate and the three intensity levels are more than enough for newbies to reach a great climax.

Finally,the more advanced user may enjoy the “Premium”, which is 100% water-resistant. It has over three intensity settings and includes ten vibration. What’s more, as soon as the auto-pilot function is activated, stimulation and intensity settings are selected randomly. It feels like having a new lover every time. 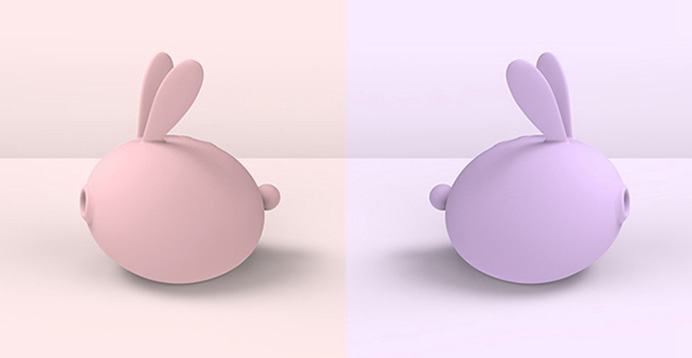 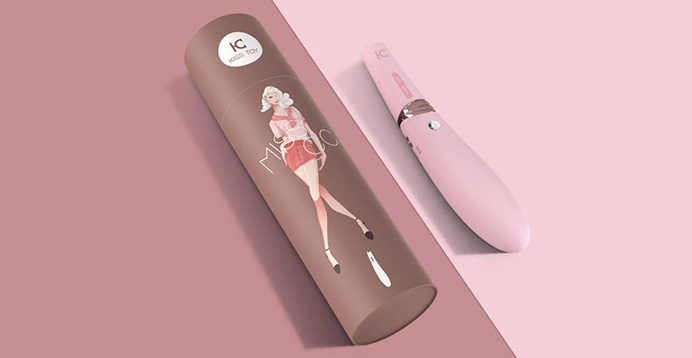