The Misunderstandings about Sex Toys 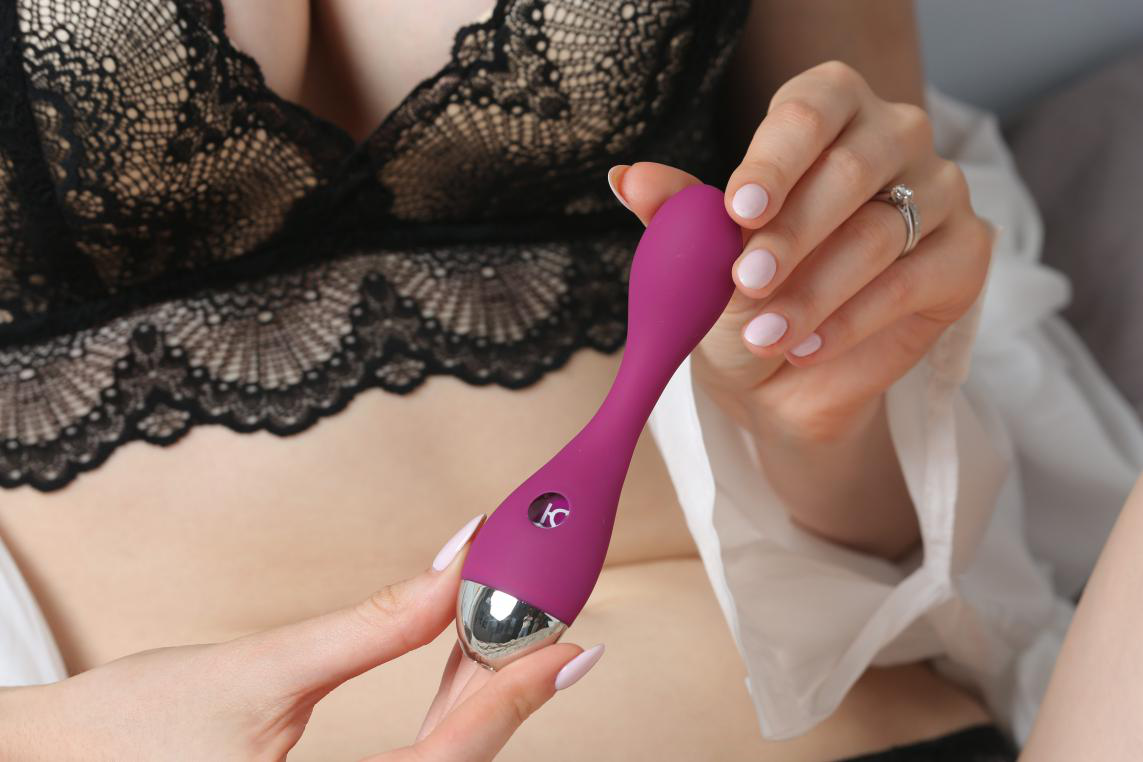 Wrong: Are sex toys for those who have unsatisfactory sex lives or don't have sex?

True: Sex toys can be used by anyone. The survey shows that people who have sex life are more likely to use sex toys than those who do not have sex. Partners who use sex toys usually have higher-quality sex lives and better emotional intimacy. About 20-30% of people use at least one-time toys in their lives. Sex toys are not the life-saving or cure-all medicine, but the supplement of the sex games. 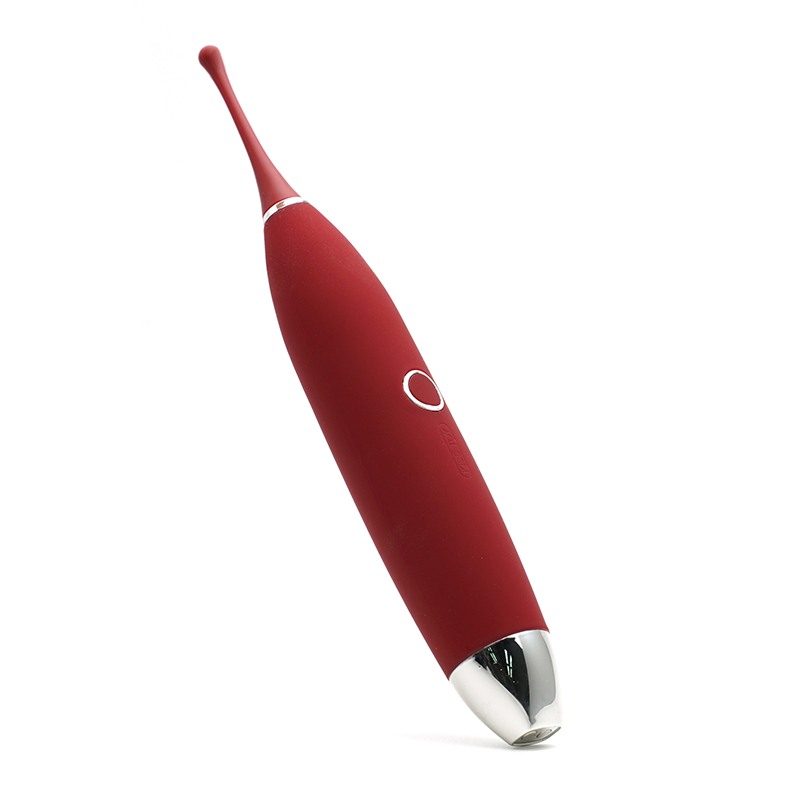 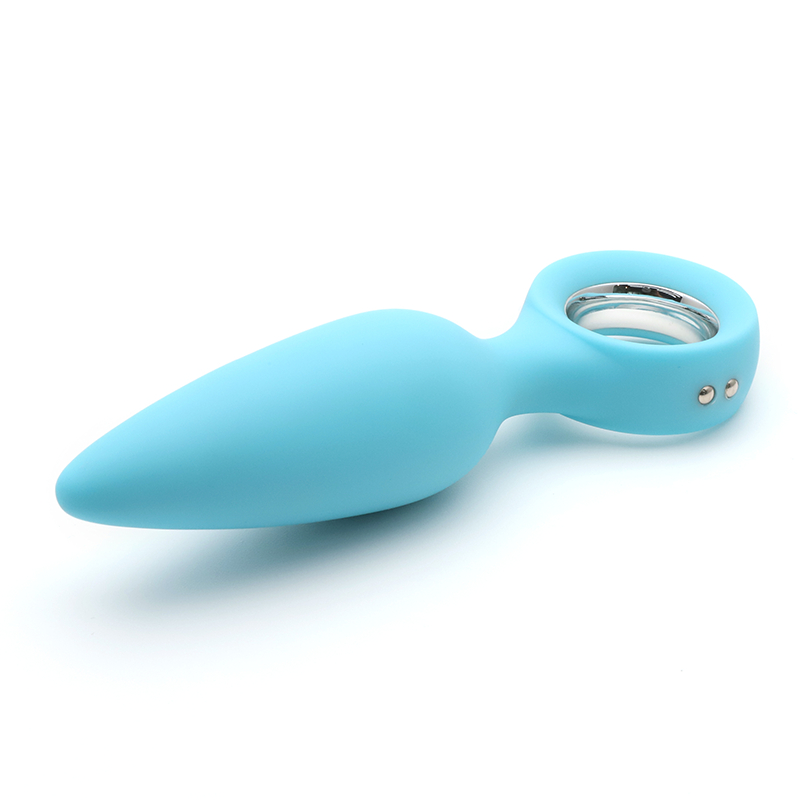 Wrong: If a woman uses sex toys, then she doesn't need a man.

True: Sex toys are not a substitute for human beings. Sex toys can't make you breakfast, don't hug you or tell you how much it loves you. Many men are worried about women using sex toys because they think what women matter most is their "big guy", which make them feel a bit insecure. 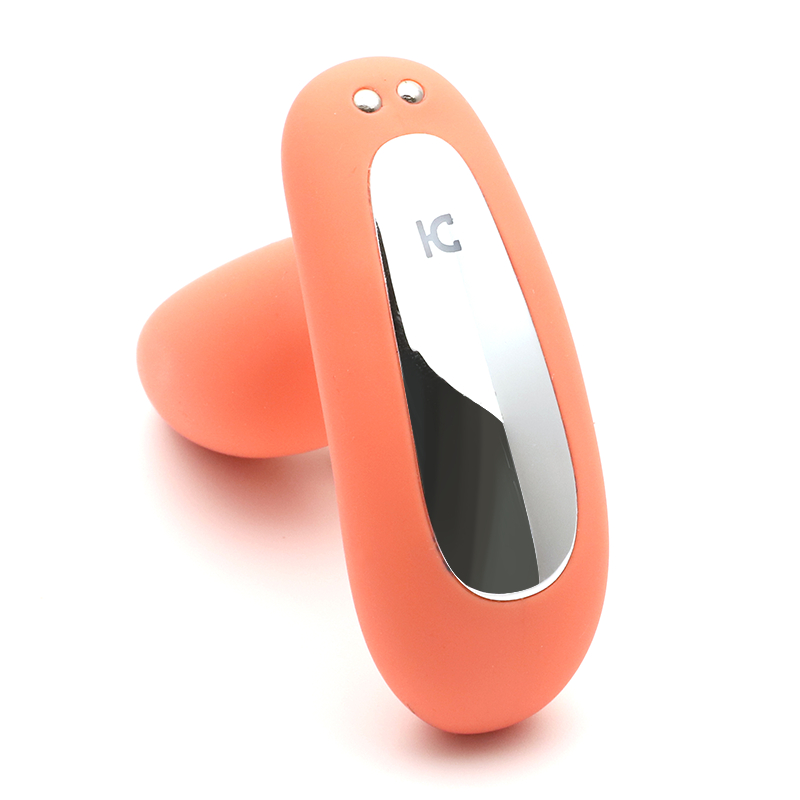 Wrong: Men use sex toys when they don't have real sex.

True: There are a lot of wrong understandings about sex. One of them is natural sex which means physical contact only. If pencils and paper are used in painting, will the drawings be fake and unnatural? Of course not. If we use tools or toys, sex will be more interesting instead of unnatural. Sex toys are not activated by batteries, but by our imagination. 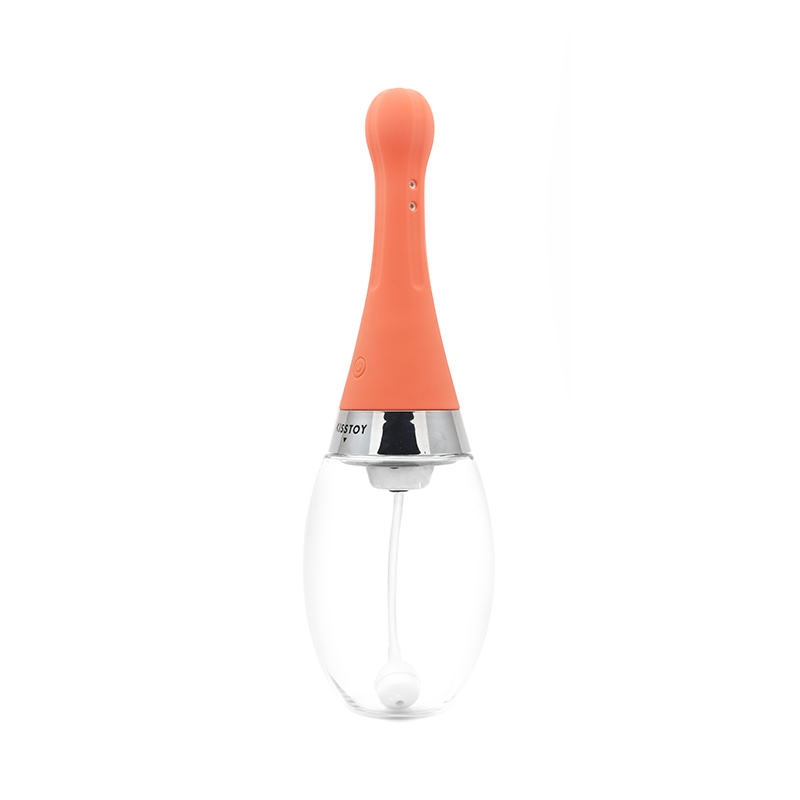 Wrong: Some of the sex toys are good and some are bad.

Wrong: The more expensive the sex toys are, the better they are. True: Probably people think that it's weird to talk about sex in the public. However, if you know the situation that everyone is probably "weird" in private, then your sex life will be happier and easier. Sex toys won't make sex weird but show your willingness to pursue a pleasant sex life.

Wrong: Sex toys may bring harm to the body.

True: No obvious evidence shows that sex toys can damage sexual feelings or genitals. However, if used incorrectly, there will be some risks. Taking a bottle opener as an example, no one will throw it away because it may hurt hands because of improper use.