The vibrating egg plays an important role in stimulating female erogenous zone. Putting a vibrating egg in any part of the erogenous zone can generate strong stimulation. Generally clit, nipples, areola, neck, lower abdomen, inner thigh, armpit, knee nest, etc. are the most sensitive parts of women. The function of the vibrating egg is to stimulate these parts and deliver the impulses to the brain, and to make people feel sexually excited. 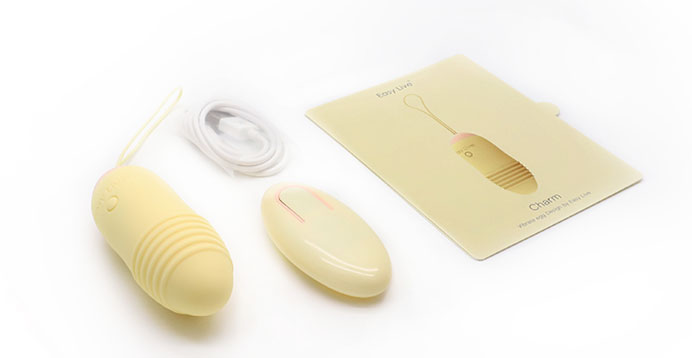 Sexologists even say that the sexual excitement generated by the vibrating egg often exceeds the female's self-control ability, and its influence cannot be resisted or concealed. The erogenous zone will be continuously stimulated by the vibrating egg and then orgasm will come. Therefore, under the guidance of experienced sex therapists, women suffering from frigidity are expected to improve the lack of orgasm by using vibrating egg. Of course, vibrating egg can also be used for men, but the stimulation and excitability of men is far less significant and intense than that of women. Based on the explanation of the sexologists, women have more complicated sexual excitement system than men. They need more caress, stimulation, and preparation before the arrival of orgasm, and are more responsive to the vibrating egg. 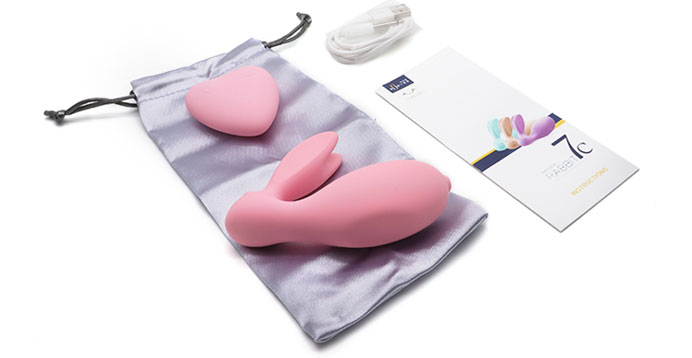 At the same time, the special function of the vibrating egg can’t be ignored. It can not only stimulate the G-spot in the vagina and make women indulge in the sexual excitement state but also many women who have no spouses or can't have sex with lovers, as many foreign sexologists say, the vibrating egg can maintain the normal physiological stimulation for their vagina. It is as important as the regular exercise for people. 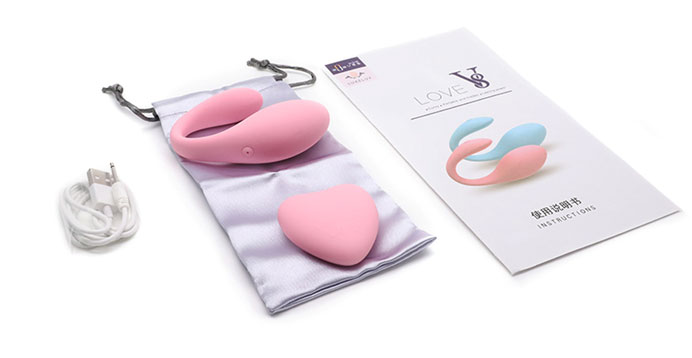 Nowadays, the vibrating egg has been widely popular among young women and single white-collar workers. It is small in its size but can bring much happiness and joy to women. In today's society, how to release the sexual desire of women? The small and delicate vibrating egg can help. It can effectively stimulate the sensitive areas of the female body, especially the clit, nipples, neck, inner thigh, etc. This kind of stimulation can be quickly delivered to the brain and achieve the same excitement as making love so that the body and mind can be more relaxing.