Why do women moan during sex? 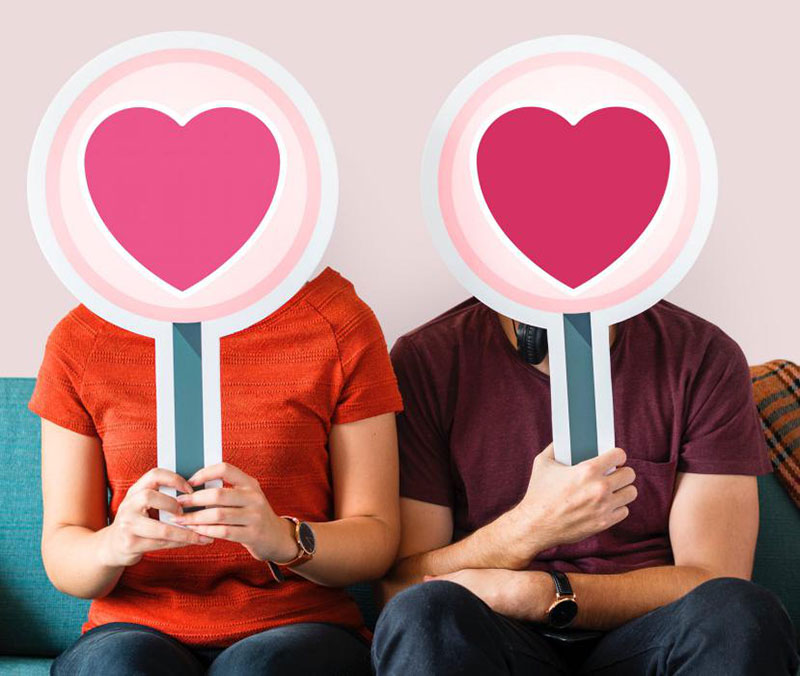 Men are obsessed with the moaning of women in bed. But do you know why they moan during sex? Here are four key reasons. This is the most common reason. When a woman enjoys the pleasure of sex, a feedback will be given to the brain and the voice center in the right half of the brain will be stimulated; then she will moan in spite of herself. This is the most natural and essential action of women in the process of sex. Particularly when the woman is about to have an orgasm or having an orgasm, she will let herself go and moan loudly. 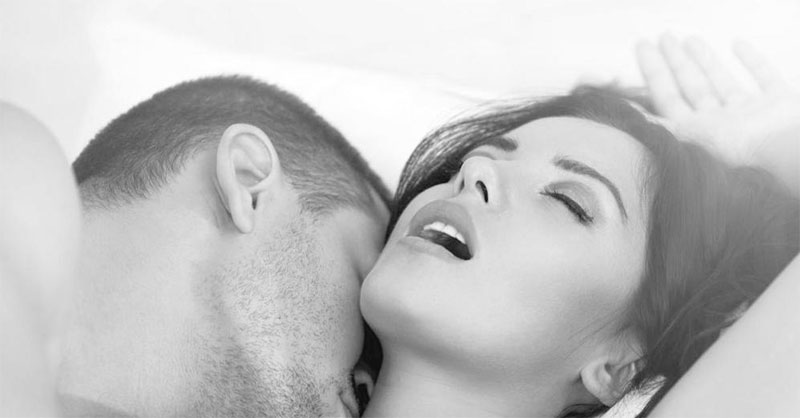 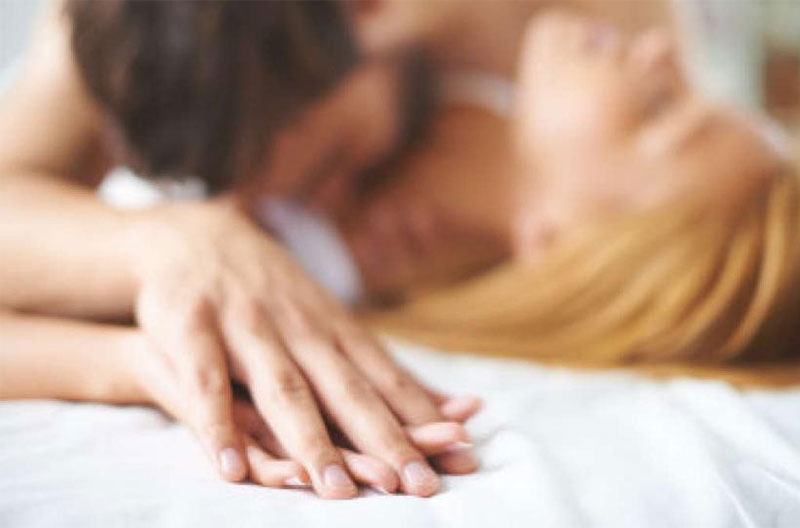 A rude man does not fully consider the feeling of a woman, or has deficient foreplay may hurt the woman while having sex. The woman may be embarrassed to say it directly and be afraid of affecting the mood of her sexual partner. At this moment, she will moan because of pain, but the man may not really understand this and may regard it as a pleasure moaning. It is suggested that men should fully understand the true psychology of women. Only when both men and women enjoy the pleasure of sex is the real harmony of sex life.

4.For a quick end to sex 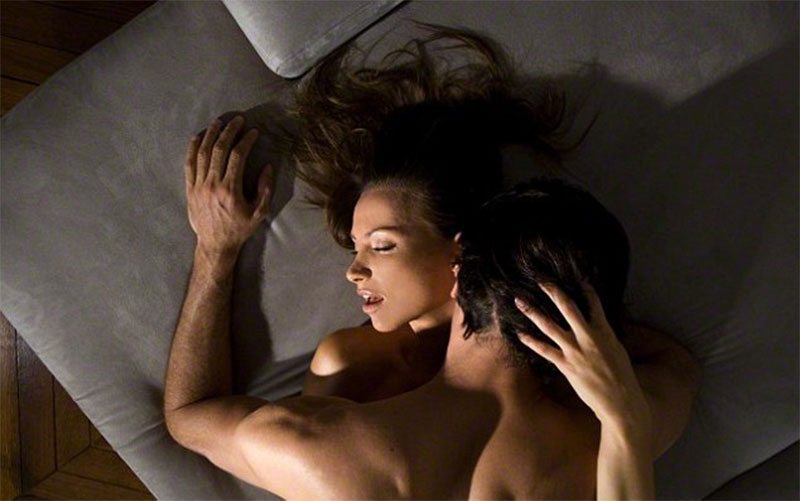 If the woman doesn't want to have sex because of tiredness, poor spirits, etc. but her mate really wants sex, she can only have sex. At this time, the woman will hope that the man can end it quickly. So, how to get the man to orgasm quickly? Moaning is a good way. Men are very sensitive to sound. If the mate makes an attractive moaning, the man will soon reach his climax. So, women sometimes pretend to moan so as to make their sex life end quickly.
Moaning is a normal phenomenon. There is pretense of moaning. A Japanese survey shows that, 61.2% of women once fake an orgasm. It can be seen that women often pretend in bed that they have reached an "orgasm" and deceived the men...Some men are very resistant to this kind of pretended moaning. They think it is a disrespect of them and is very hypocritical. In fact, sometimes it is out of kindness: the women do not want to let you down. Only when two people understand each other more and communicate more can they live together longer.